Big Society Capital and Guy’s and St Thomas’s Charity have partnered to fund Good Food Fund, a new Accelerator and Venture Fund which will be backing food and drink challenger SME and start-up brands to help tackle childhood obesity. Business owners are invited to apply for a cut of the £1.8m Good Food Fund to come together in the fight against childhood obesity. The prototype fund will provide business support and allocate finances to brands committed to bringing healthier children’s brands to market. The Accelerator will be run by Mission Ventures and the Venture Capital Fund will be managed by Ascension Ventures. 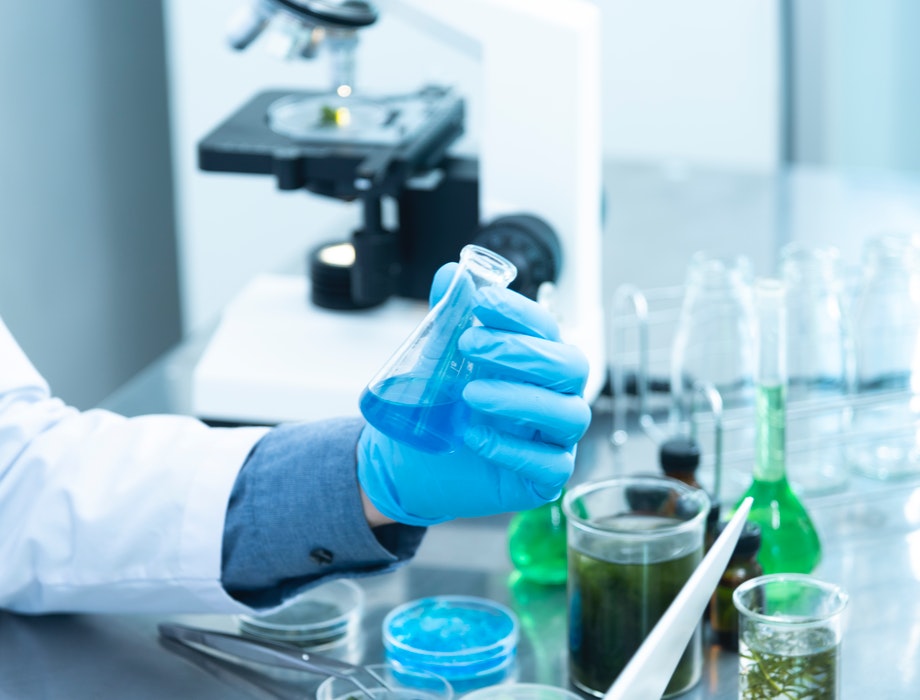 Gilde Healthcare has closed its $450 million venture and growth capital fund Gilde Healthcare V. The new fund, which was oversubscribed, targets growth opportunities in a broad range of healthcare sectors including digital health, medtech and therapeutics both in Europe and North America. The fund will have a special attention for private healthcare companies enabling improved care at affordable cost.

The race for a vaccine: fund mangers comment on the prospects for combating coronavirus 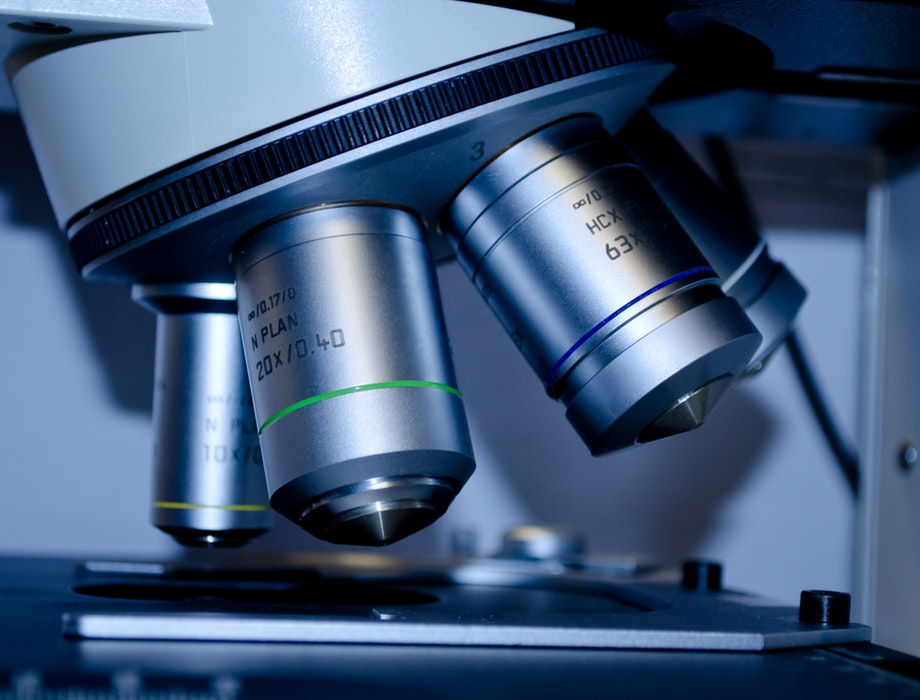 With vast swathes of the world in lockdown, the one question on everyone’s minds is how long will it take to develop a vaccine against COVID-19? The Association of Investment Companies (AIC) has spoken to investment company and VCT managers about the prospects for a vaccine and how their portfolio companies are contributing to the fight against coronavirus. 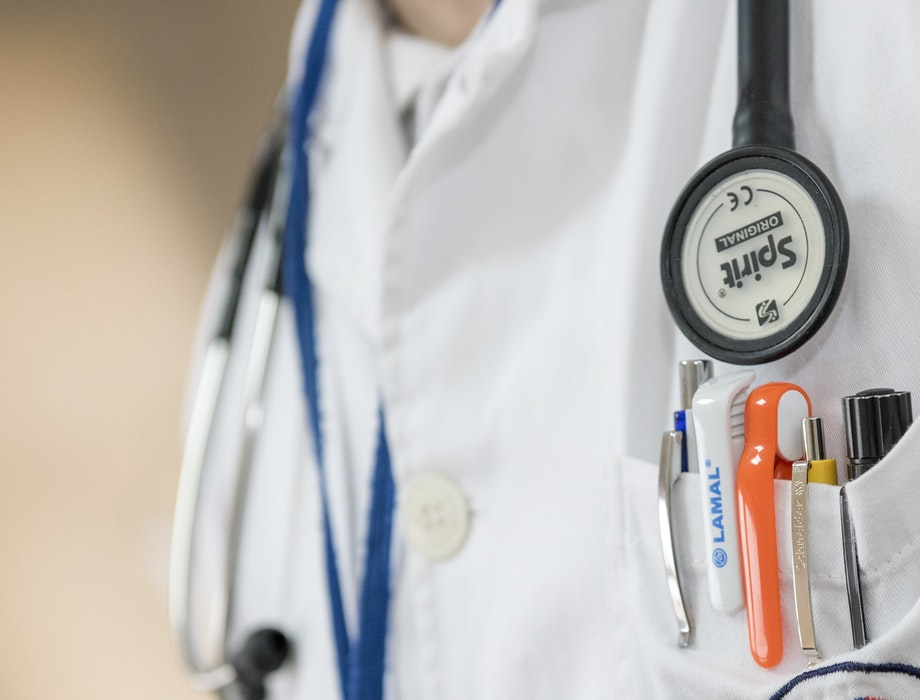 Air Doctor, a technology platform providing a global medical outpatient network that connects travelers with local doctors, has raised a Series A funding round of $7.8 million from Kamet Ventures – the AXA-backed venture builder – and The Phoenix Insurance Company. 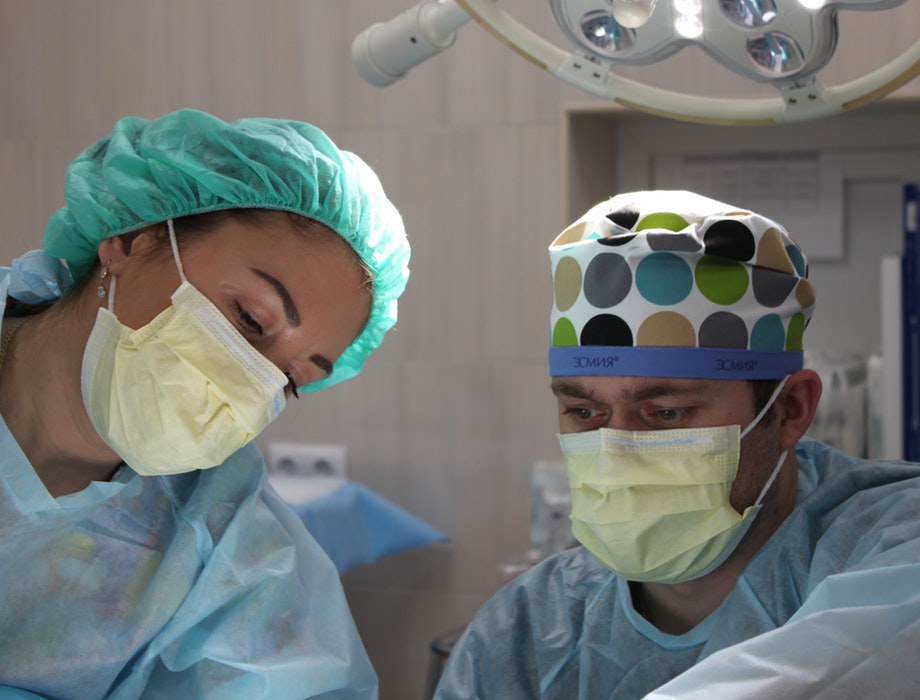 Marion Surgical, which works with surgeons from around the globe to build a next generation suite of surgical simulators through virtual reality, has received a £280,000 investment from GC Angels, part of the Growth Company and an angel investor, alongside grant funding from Innovate UK, following an introduction from MIDAS, Manchester’s Inward Investment Agency.

The Canadian company enables surgeons to learn, collaborate, practice and share procedures in a realistic, safe, cloud-hosted environment through virtual reality. The company has recently set up a UK entity based at The Landing in MediaCityUK, Salford and has plans to relocate some of the Canadian team to the region as well as hiring locally. 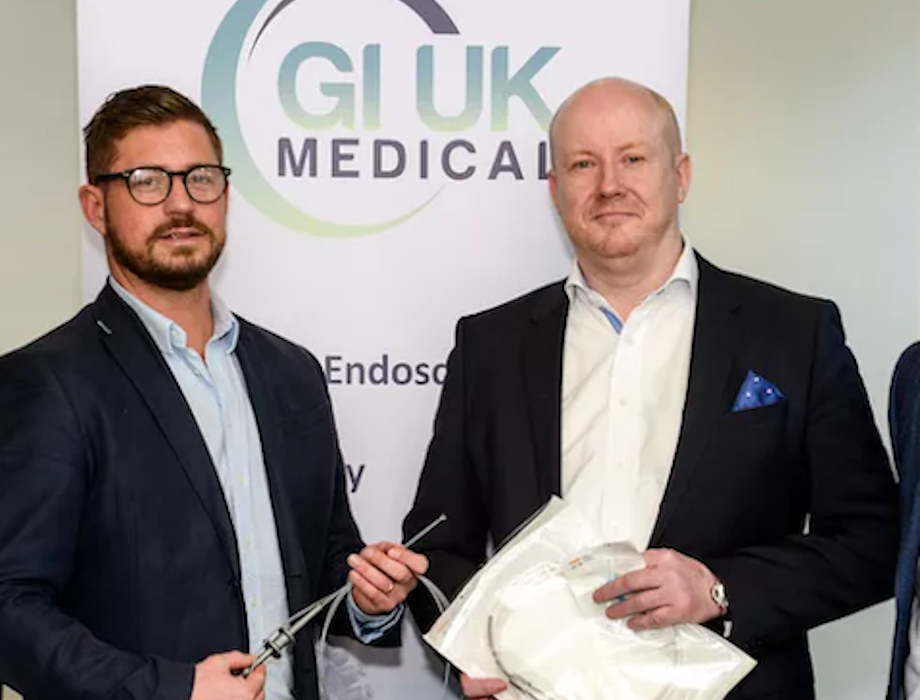 A new medical device supplier which aims to offer UK hospitals the latest innovations from around the world has secured a £650,000 investment fromNPIF – Mercia Equity Finance, which is managed by Mercia and part of the Northern Powerhouse Investment Fund. 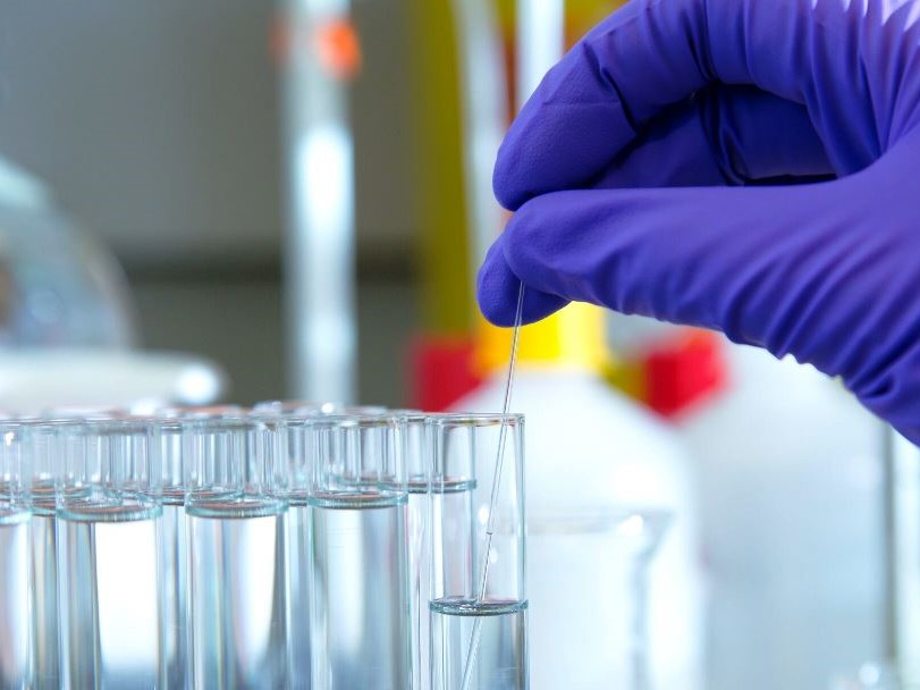 AstronauTx Ltd, a biotech company developing new medicines designed to restore the normal behaviour of astrocytes for the treatment of Alzheimer’s disease and other neurodegenerative diseases, has received £1 million of investment from the UCL Technology Fund to enable the development of translatable biomarkers for their drug discovery programs.  The UCL Technology Fund is a £53.3million investment fund that is co-managed by UCL Business and AlbionVC that invests in licensing projects and spinout companies arising from the UCL knowledge base. 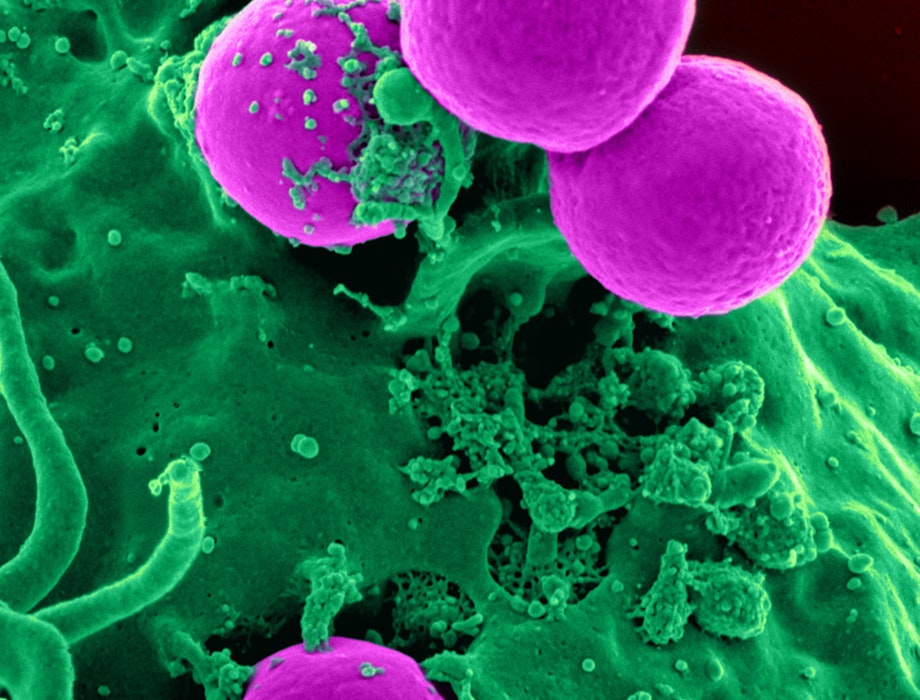 LSP, the leading life sciences investor in Europe, has held its final close of LSP 6 at the $600 million hard cap. This is the largest fund ever raised in Europe focused on life sciences ventures. LSP currently has $1.1 billion of capital to invest across LSP 6, the LSP Health Economics Fund and LSP’s public fund and mandates. 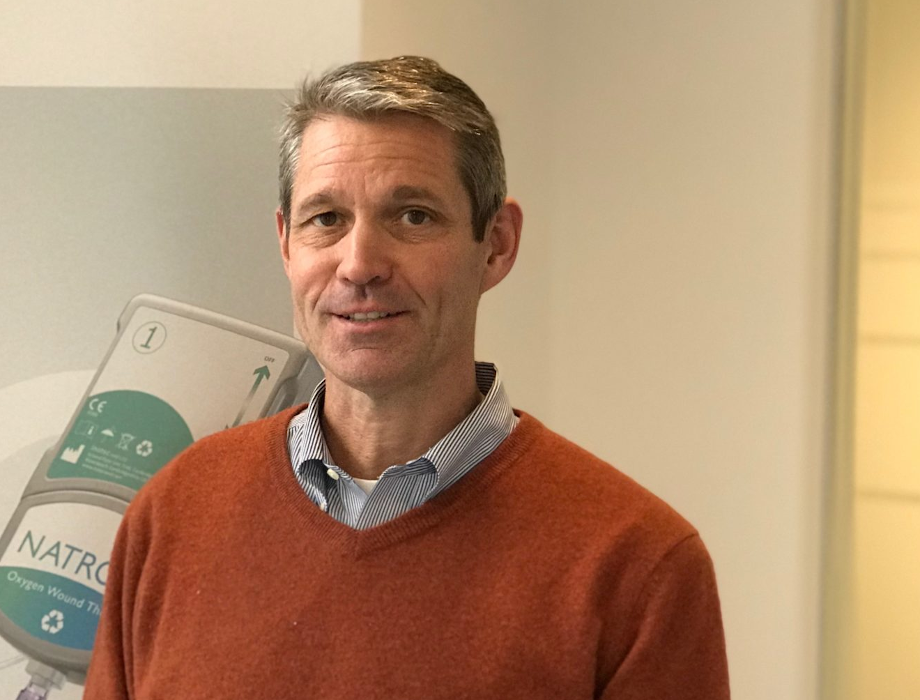 Inotec AMD, a Cambridge based, fast-growing medtech business that has developed a novel device capable of healing complex chronic wounds, has secured investment of £7m. The funding round was led by Praetura Capital, with involvement from Boundary Capital.

The business has developed a world leading medtech product, called NATROX® Oxygen, for use in Wound Therapy. It generates pure humidified oxygen to treat a range of chronic wounds, from diabetic and venous ulcers to non-healing surgical wounds. 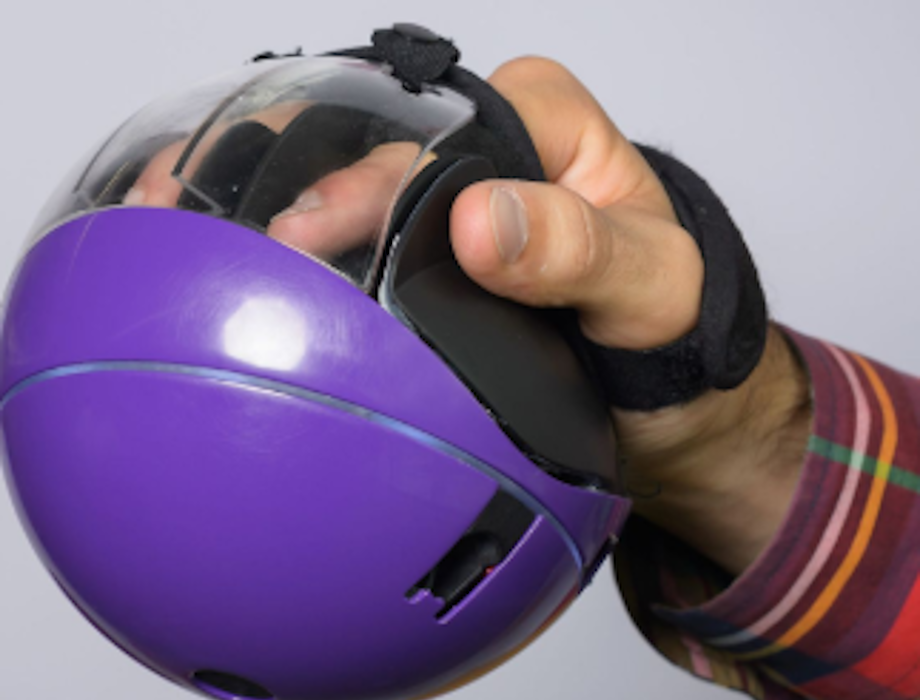 The o2h Therapeutics and AI Fund, hjas invested in Neurofenix, an innovative digital health company empowering stroke survivors and their families to get their life back. 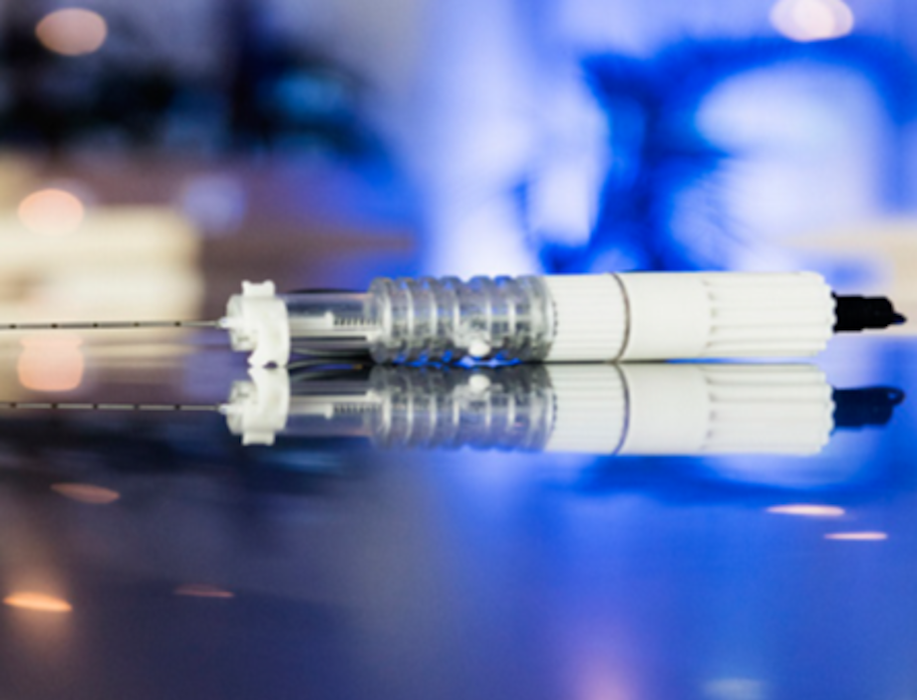