Octopus Ventures exits stake in We Got POP Octopus Ventures, part of Octopus Group and one of the largest VCs in Europe, has exited its investment in FilmTech start-up We Got POP.   FilmTech startup We Got POP has been acquired by Entertainment Partners, the end-to-end provider of production and workforce management solutions to the entertainment industry. Entertainment Partners is headquartered in LA and operates across the US and Canada. It is owned by TPG Capital, the private equity platform of global alternative asset firm TPG. 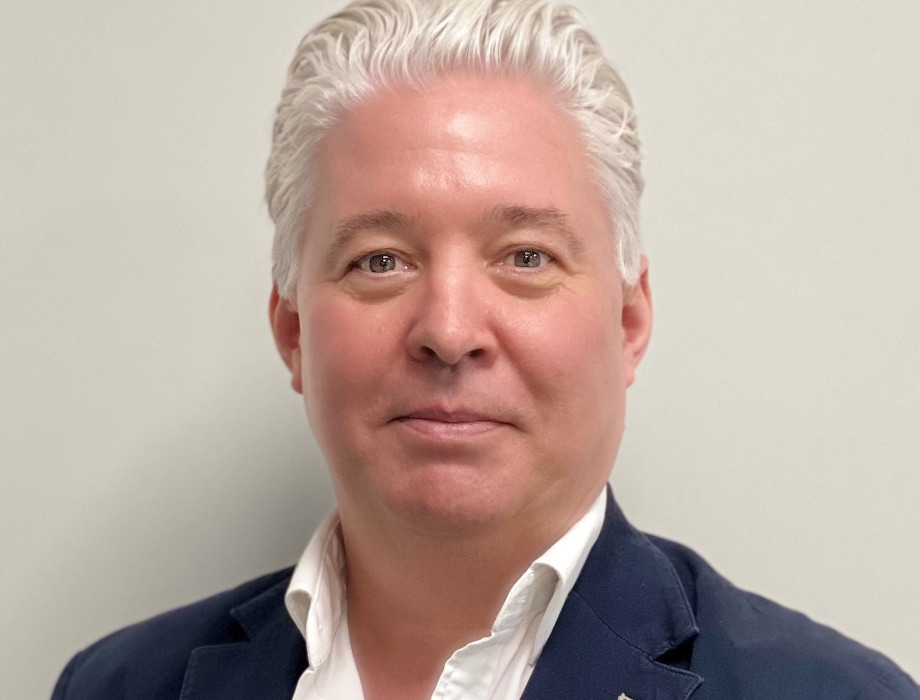 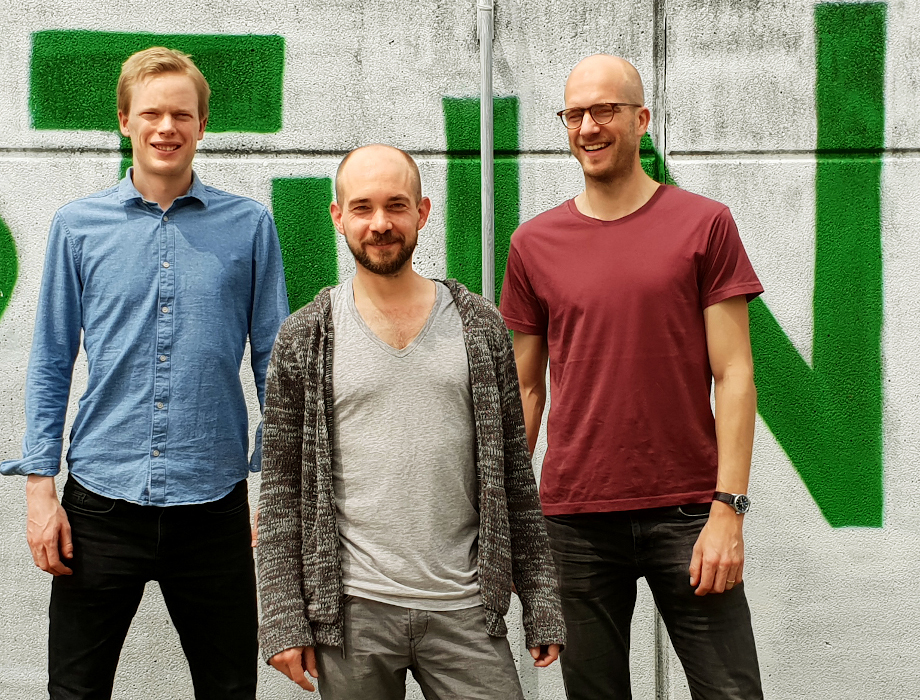 Swiss startup Optune has successfully closed the first close of its seed rounds with Bexio founder Stefan Brunner and a UK family office, as well as with existing investors. Optune's B2B booking platform is already being used by more than 600 active artists in Switzerland. Now, the Swiss tech startup wants to establish itself Europe-wide. 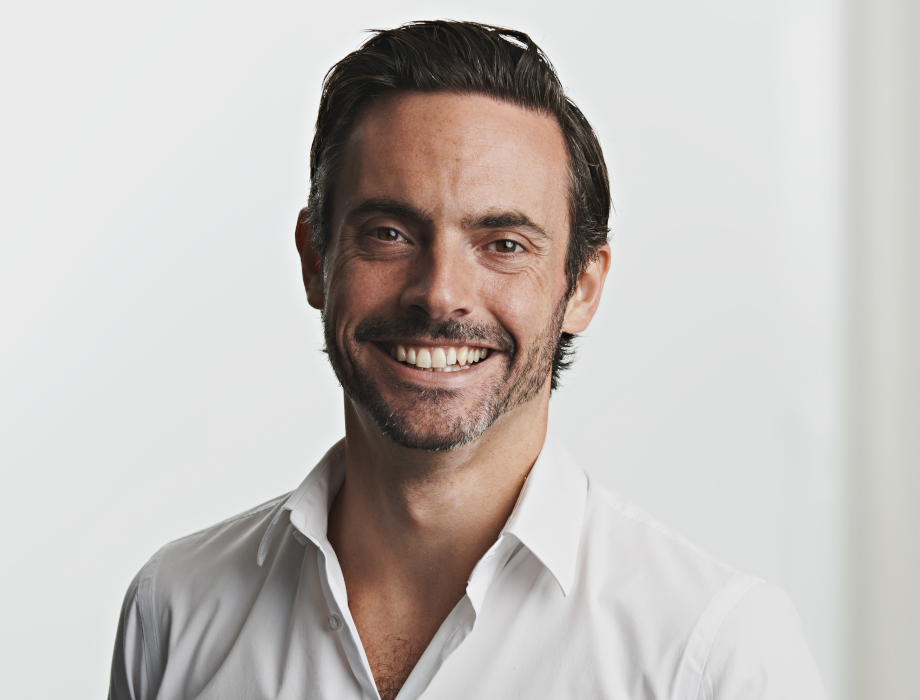 On the first birthday of the Great Point Ventures (EIS) Fund, we spoke to Dan Perkins, Managing Director at Great Point about the fund, its investments and where the exciting investment opportunities lie in the media sector in the next 12 months. 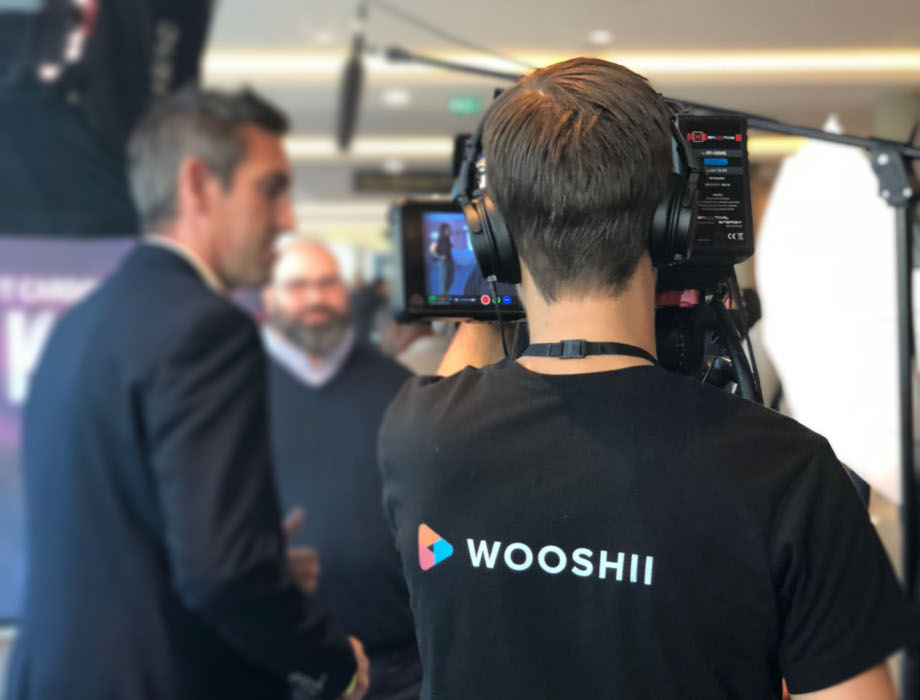 Dan Perkins, a Director at Great Point, the UK’s leading independent media and investment firm talks about the opportunities in film and media investment and why the sector's future looks brighter than ever. 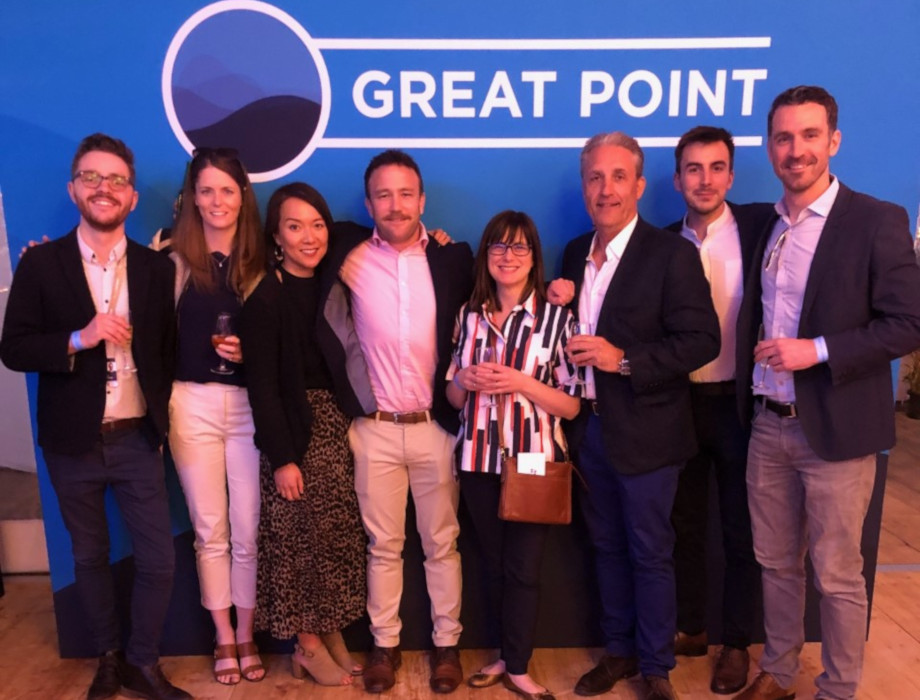 Great Point, the UK’s leading independent media and investment firm, has invested in Seven Seas Films, an independent TV production company whose team has a track record of producing high-quality scripted drama and comedy that has led to a number of hit TV shows.

Great Point’s backing will combine financial investment with its unrivalled media industry expertise and contacts to help Seven Seas take advantage of the buoyant market for high-end scripted series and build a valuable slate of IP and a production hub for returning series and new formats.