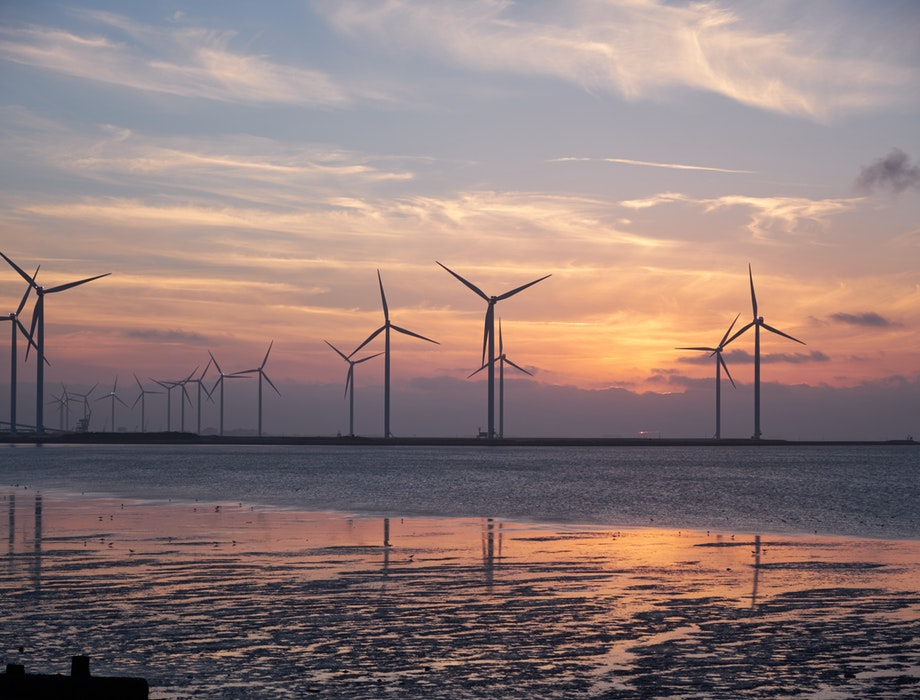 Technology company, Sennen, whose software increases the reliability and productivity achieved by renewable energy owners, has secured financial backing from investment firm Sustainable Accelerator in its first round of seed funding.

Experienced renewable energy business angels Colin Palmer and David Bunker are also investing in the business. Further investors will be announced soon with the total round expected to be nearly £400,000, double the initial target. Angel Investment Network (AIN), the world’s largest online angel investment platform, has announced strong growth, with annual revenues up 9.4% year on year and a record number of deals for the broking business. AIN connects startups with angel investors and now has more than a million users in total on the platform.

AIN received over 100,000 pitches in the past year from entrepreneurs across the globe, with the figure doubling over the last two years. Alongside existing markets there has been a rapid growth of startups coming from emerging markets. Meanwhile investors registering on the site have surged nearly 40% year on year, now standing at more than 200,000 registered business angels. Foresight Group LLP has announced a further £749k equity investment into Footfalls and Heartbeats Limited through the Midlands Engine Investment Fund (MEIF), leading a £1.5m round with additional backing from the University of Nottingham and several new and existing High Net Worth Investors.

Scaleup Nation: The Rise of Scaleup Businesses in the UK The phenomenal increase of scaleups in recent years has seen the UK make great advances in support of high-growth businesses. In light of this, John Duckworth, Managing Director at Instant Offices delves into the rapid growth of a Scaleup Nation and what the key factors are to help SMEs step up to the next stage of development. Maven Capital Partners, one of the UK’s most active private equity houses, has led the £12 million investment in LIMA Networks Ltd and Data Centre UK Ltd (LIMA Group), a Managed Services, Hybrid Cloud and Data Centre solutions provider.  Established in 1997 and located in Salford, LIMA Group is a leading technology services and infrastructure solutions provider. With a team of highly experienced technical consultants, LIMA specialises in designing and implementing intelligent IT infrastructure solutions across a wide range of sectors and industries, from SMEs to enterprise level and public sector organisations. 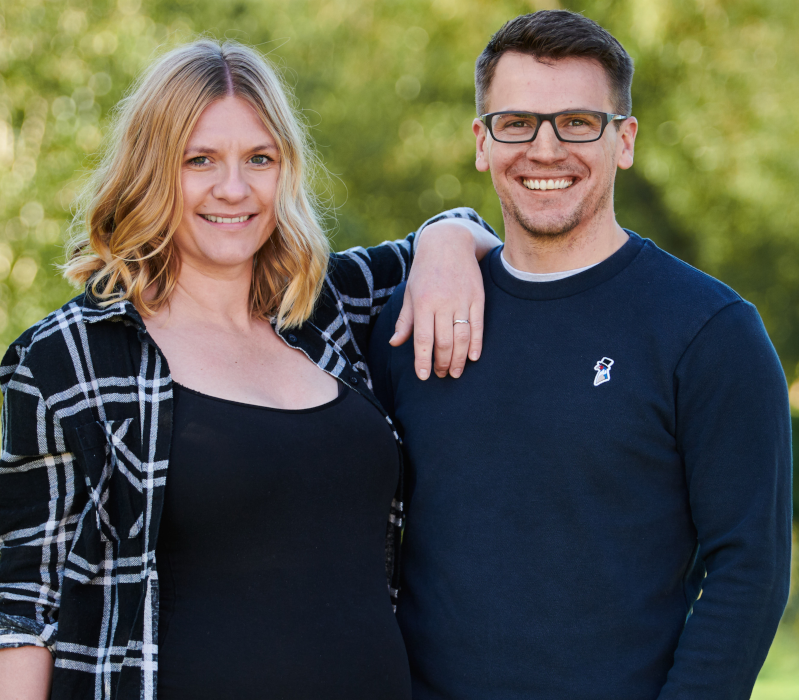 A fast-growing clothing brand with a mission to become the ‘Levi’s of the women’s outdoorwear market’ has raised £350,000 in a funding round led by Dow Schofield Watts Angels (DSW Angels), the business angel network.

ACAI Activewear was started by husband and wife team Joe and Kasia Bromley with a sewing machine on their kitchen table. The funding will allow it to expand its product range and keep pace with rising demand.

ACAI’s skinny trousers have proved popular with audiences ranging from dog walkers, horse riders and outdoors enthusiasts to animal workers and other professionals. Kasia, who moved from Poland to study fashion at Edinburgh College of Art and worked at couture houses including Alexander McQueen, came up with the idea while designing for a cycling wear company. Israeli startup GK8, which provides secure end-to-end management of digital assets, has completed the development of a patented technology for sending transactions to the blockchain without any direct or indirect internet connection. GK8 is now emerging out of stealth mode having completed a seed funding round of $4 million, led by Check Point co-founder Marius Nachtand Israel Discount Capital, Israel Discount Bank Investments Arm, with the participation of investors such as the blockchain VC firm EdenBlock, iAngels, IDEAL-HLS, StratX and Israel Innovation Authority. 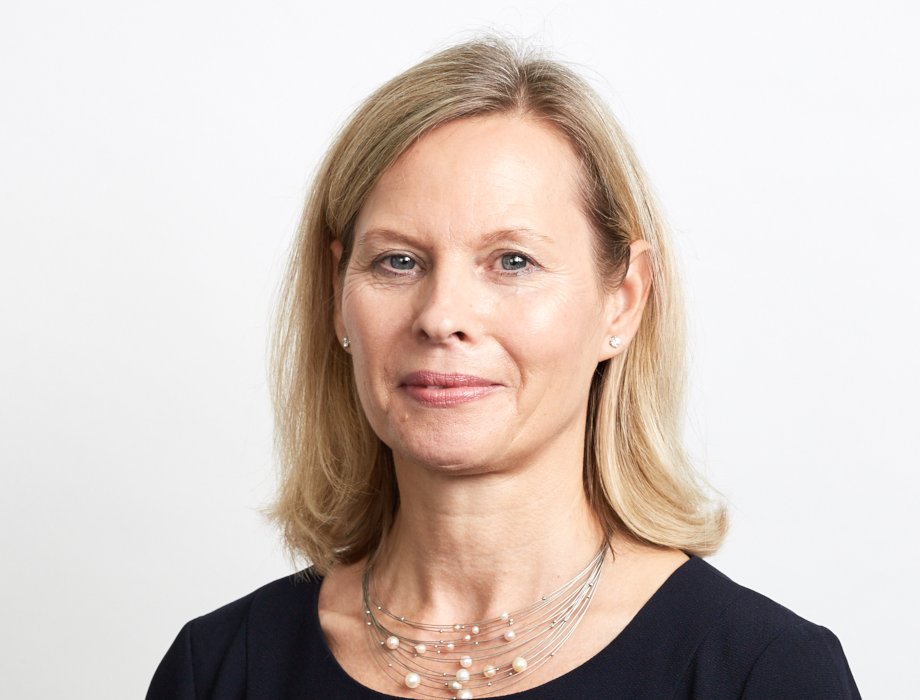 British Business Investments, a commercial subsidiary of the British Business Bank, has made a new commitment to Dow Schofield Watts Angels (DSW Angels) as the first partner in its £100m Regional Angels Programme. 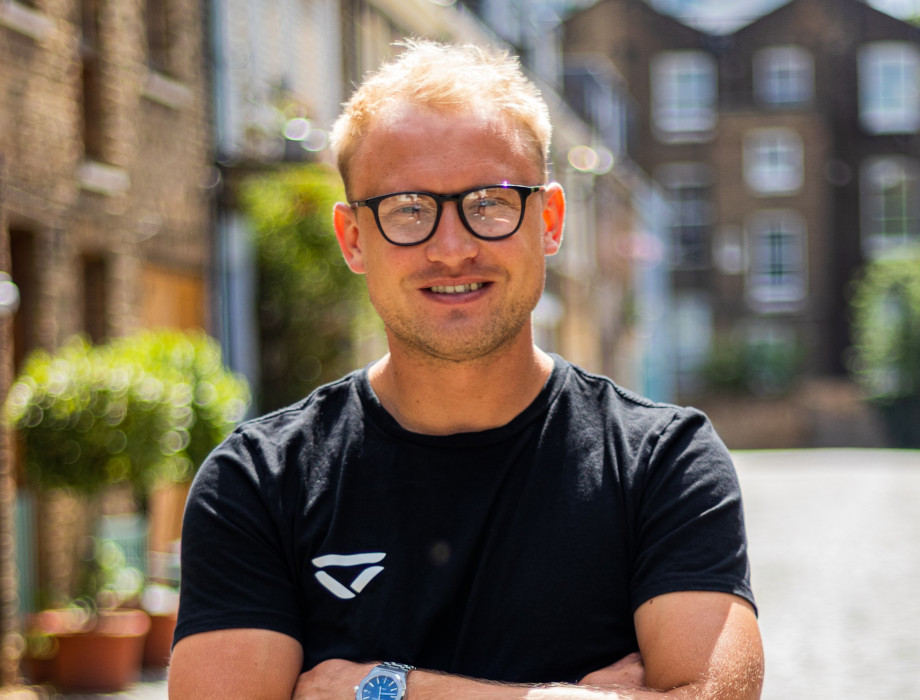 Tveter’s investment is part of Veloce’s ‘Angel’ funding round, which has now closed with further announcements due shortly. His stake increases the valuation of the multi-million pound company as it now proceeds to Series A funding.

The rapidly growing esports organisation, which officially launched in June 2018, has already claimed a number of successes in its short history as the group has established itself as the number one racing esports viewership network in the world, with a monthly audience of over 35 million. PrimaryBid, the award-winning FCA-regulated online platform connecting publicly listed companies with everyday investors for discounted share issuances, has closed a £7 million funding round, led by Pentech and Outward VC with participation from new and existing investors.  The investment enables the company to aggressively expand its sales and marketing efforts as well as accelerate IT product development. The founders of a specialist price comparison website have secured £500,000 of seed-stage investment and are now ready to disrupt the UK car leasing market.  Moneyshake.com helps people find the best lease deals quickly by comparing prices from the UK’s leading providers.  The £500,000 equity investment has been provided by the Development Bank of Wales and serial entrepreneur Tim Scholes, a private investor and experienced strategy professional.

24Haymarket participates in round to support proSapient’s rapid growth